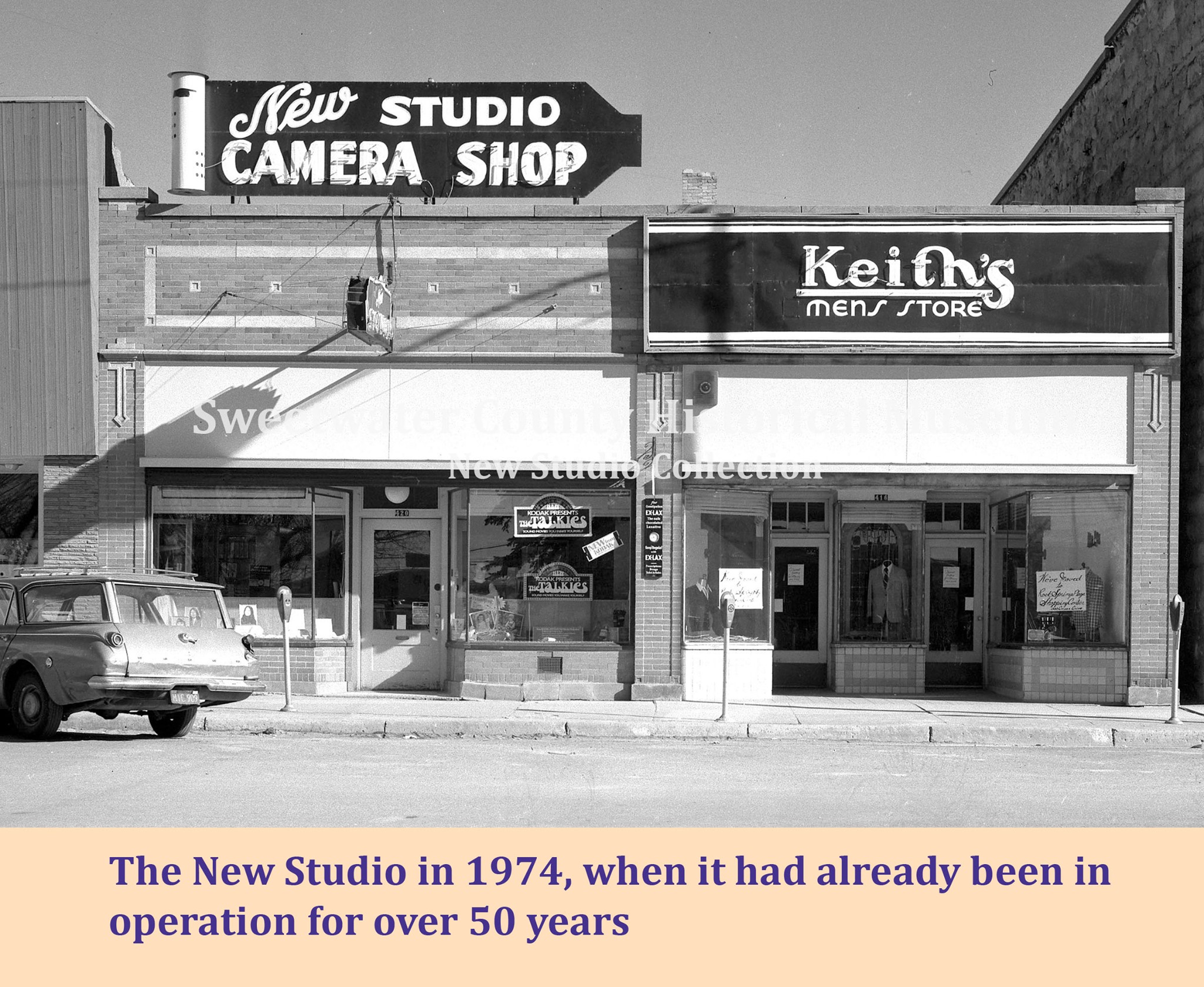 A special ribbon-cutting ceremony by the Rock Springs Chamber of Commerce at an iconic Rock Springs business was celebrated on Friday.

The New Studio is the oldest still-operating photographic studio in Rock Springs. It opened its doors in 1919 under the ownership of Charles August, a Greek immigrant, and Frank Nakako, who came to the United States from Japan at the age of 24.

Nakako left the business in the early 1920s and August continued to operate it until his retirement in 1945, when his sons Mike and Anthony took over. In 1976 the Augusts sold the Studio to long-time employee Oliver “Bud” Tebedo, who in turn sold it to Diane Butler, a Studio employee for 16 years, in 1994. After a total of 42 years with the business, Butler sold it to Rj Pieper and Angela Thatcher this year, on its 100th anniversary.

In 2015 the Sweetwater County Historical Museum acquired the New Studio’s extensive collection of photographs and negatives, ensuring that a century of priceless photographic records will be safely preserved for future generations.