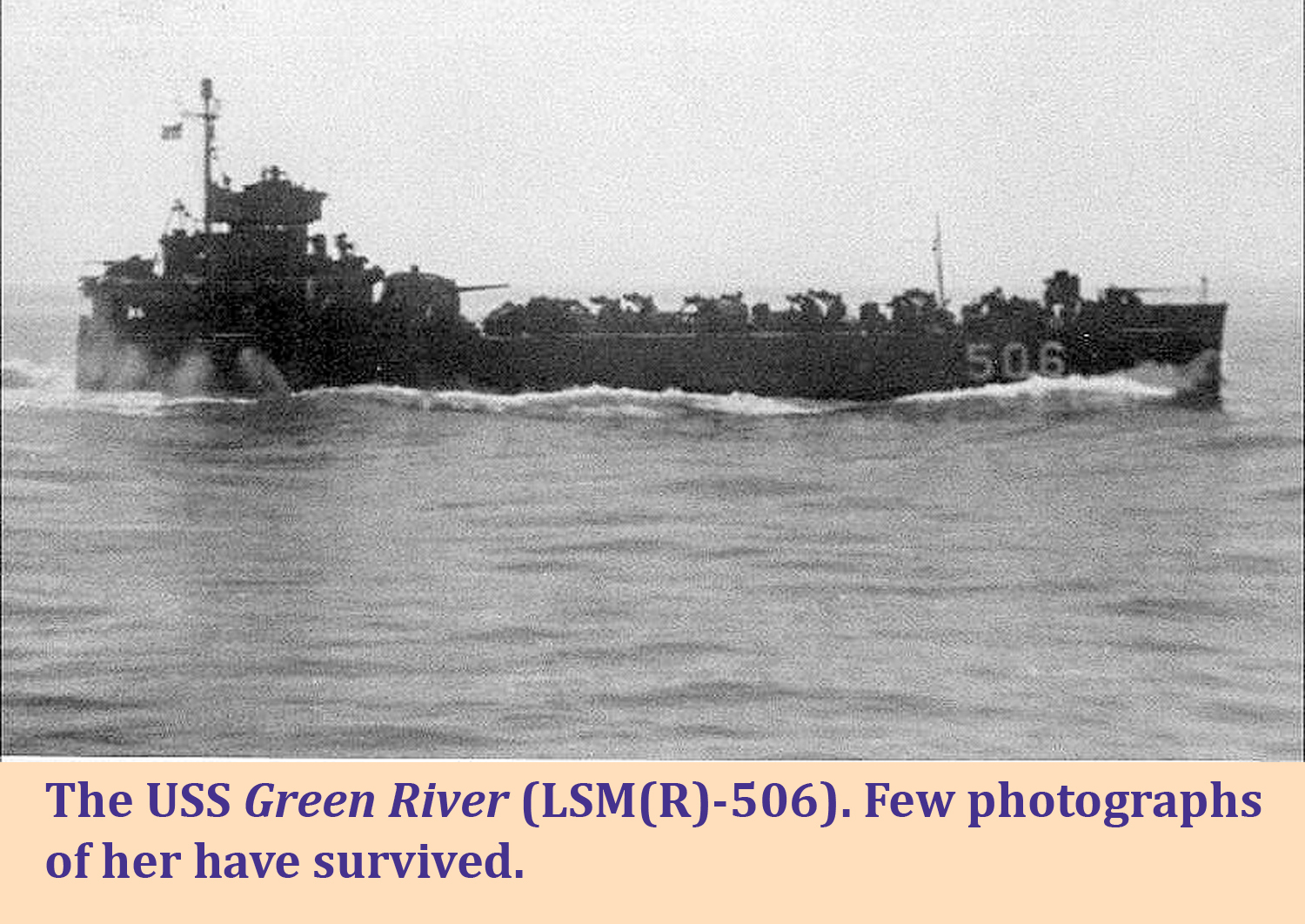 October 23, 2019
A navy warship named the USS Green River was built and saw service during World War II, the Sweetwater County Historical Museum said in an article circulated on Wednesday.
The Green River (LSM(R)-506) was classified as a “Landing Ship Medium (Rocket),” an amphibious assault ship designed to support troops during landing operations. Commissioned in May of 1945, she was 203 feet long and displaced about 1,200 tons. LSM(R)s of her class were crewed by six officers and 137 enlisted men, and armed with a 5"/38-caliber gun, four 40mm and eight 20mm guns, four 4.2" mortars, and 20 continuous-loading 130mm rocket launchers.
Ships of the Green River’s class were named after rivers in Illinois, Kentucky, Washington, Utah, Colorado, and Wyoming, according to the Naval History and Heritage Command.
The Green River was assigned to the Asiatic-Pacific Theater, but the war ended before she saw any action. She was decommissioned in 1946, and stricken from the naval register in 1958.
For more pictures, and fascinating history, follow the museum on Facebook.