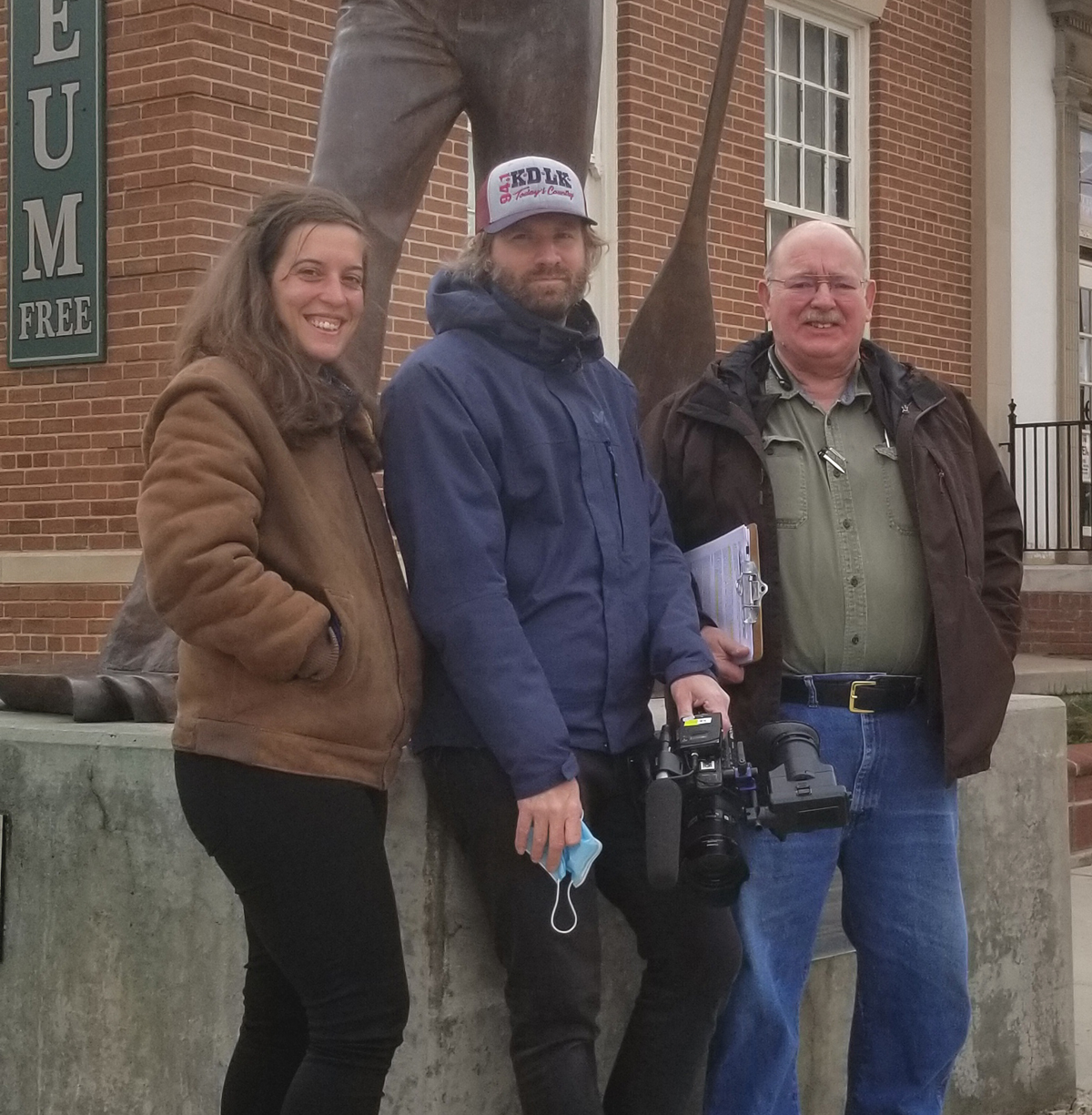 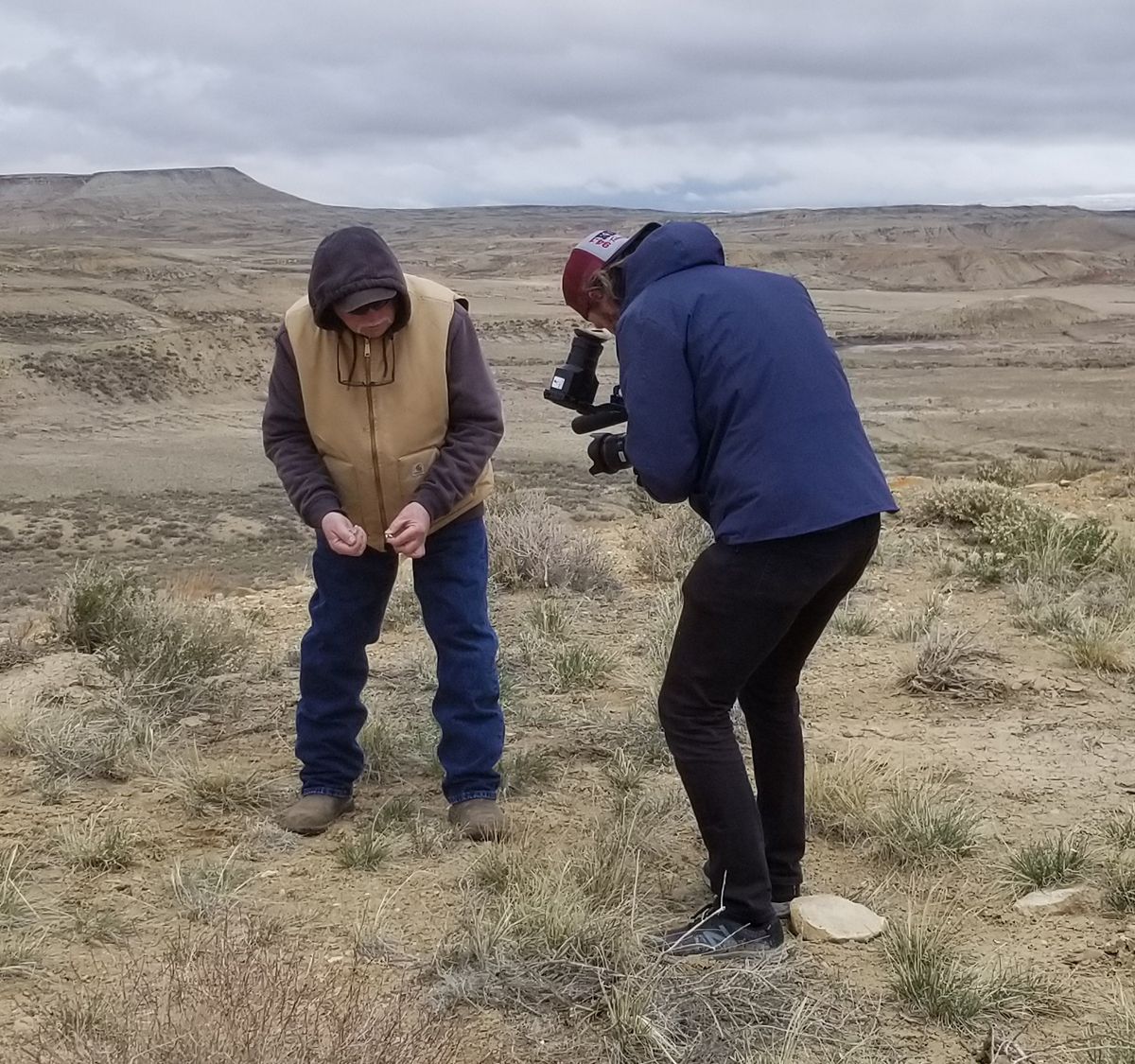 Over a two year period, from 1870 to 1872, a pair of swindlers conned a group of prominent investors from both coasts out of about $650,000 (some $13 million in current currency) with the tale of a fabulous gem field straddling the Wyoming-Colorado border south of Rock Springs.

Phillip Arnold and John Slack “salted” a remote mesa that is still marked on United States Geological Survey maps as “Diamond Field” with industrial-grade diamonds and other gemstones, then convinced their wealthy victims the bonanza was real. Topnotch self detective work by a government geologist named Clarence King exposed the hoax.

In March of last year, Dick Blust of the Sweetwater County Historical Museum published an article about the hoax on WyoHistory.org, the history website maintained by the Wyoming State Historical Society, and it caught the attention of Invitation au voyage’s producers. Blust and Don Hartley of the Canyon Creek Ranch took the French team to the Diamond Field for on-site exploration and filming.

The feature is tentatively scheduled to be aired around the end of 2021. The WyoHistory article about the swindle, “The Diamond Hoax: A Bonanza That Never As,” can be found online at