The first Mountain Man Rendezvous was in Sweetwater County 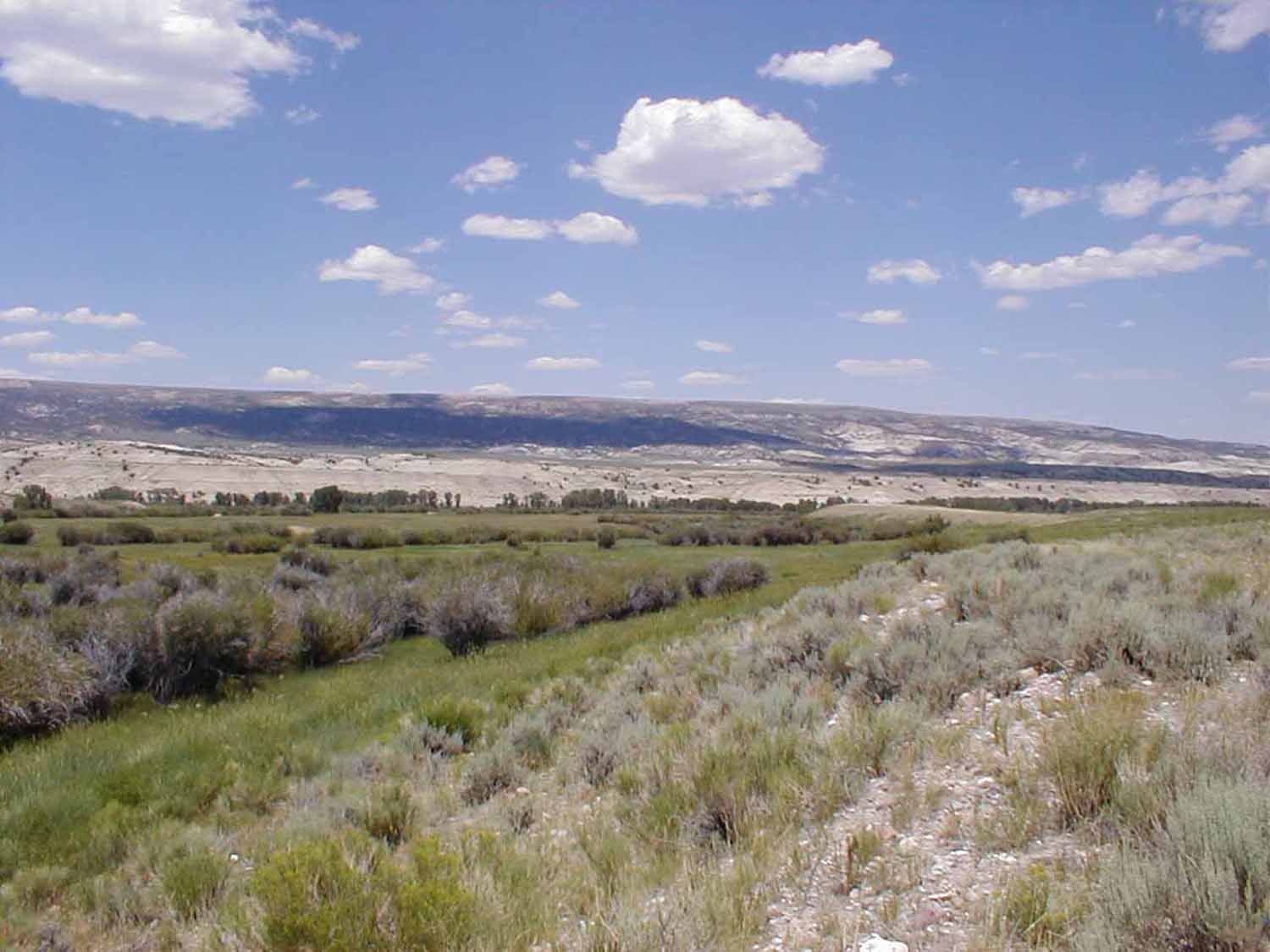 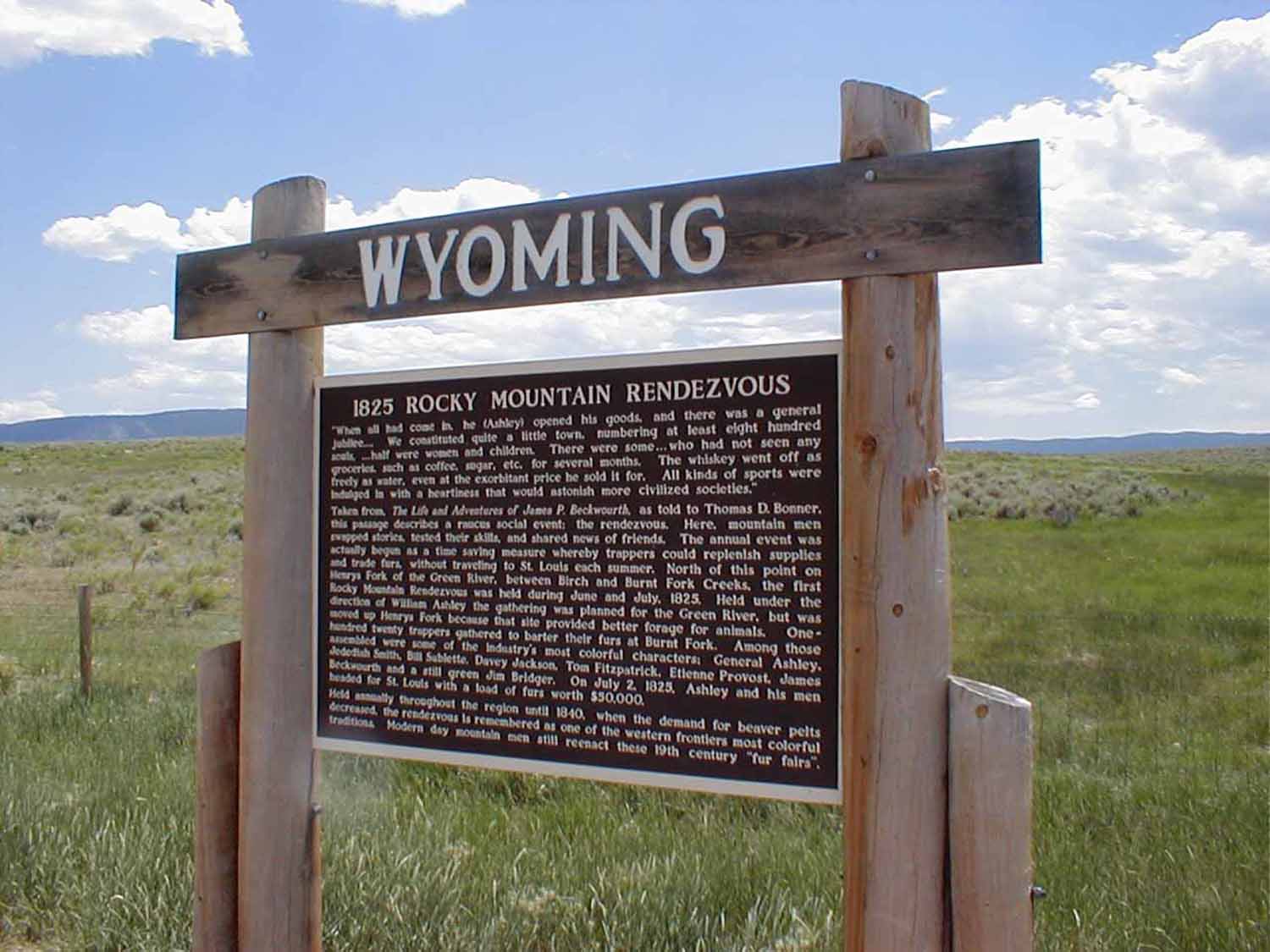 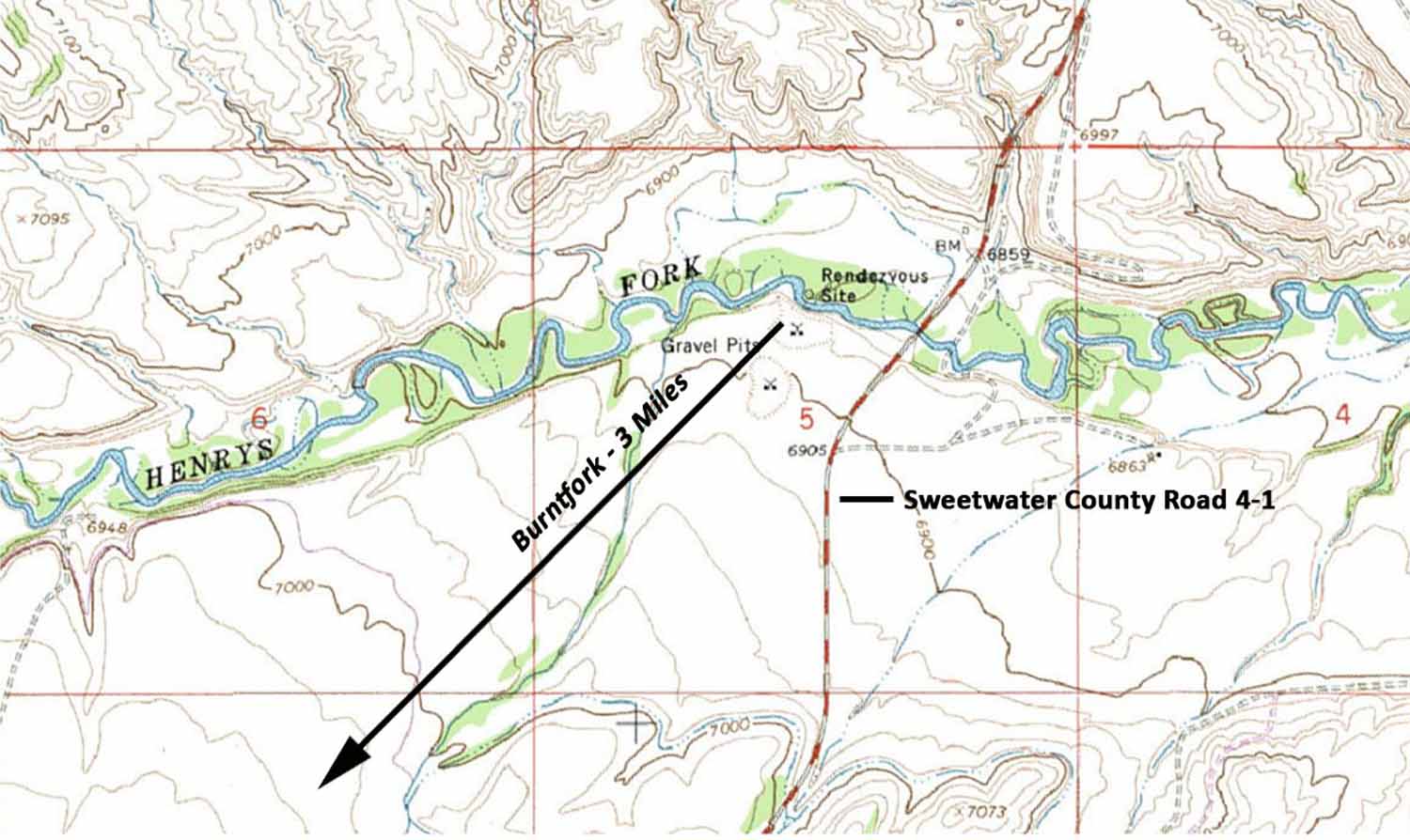 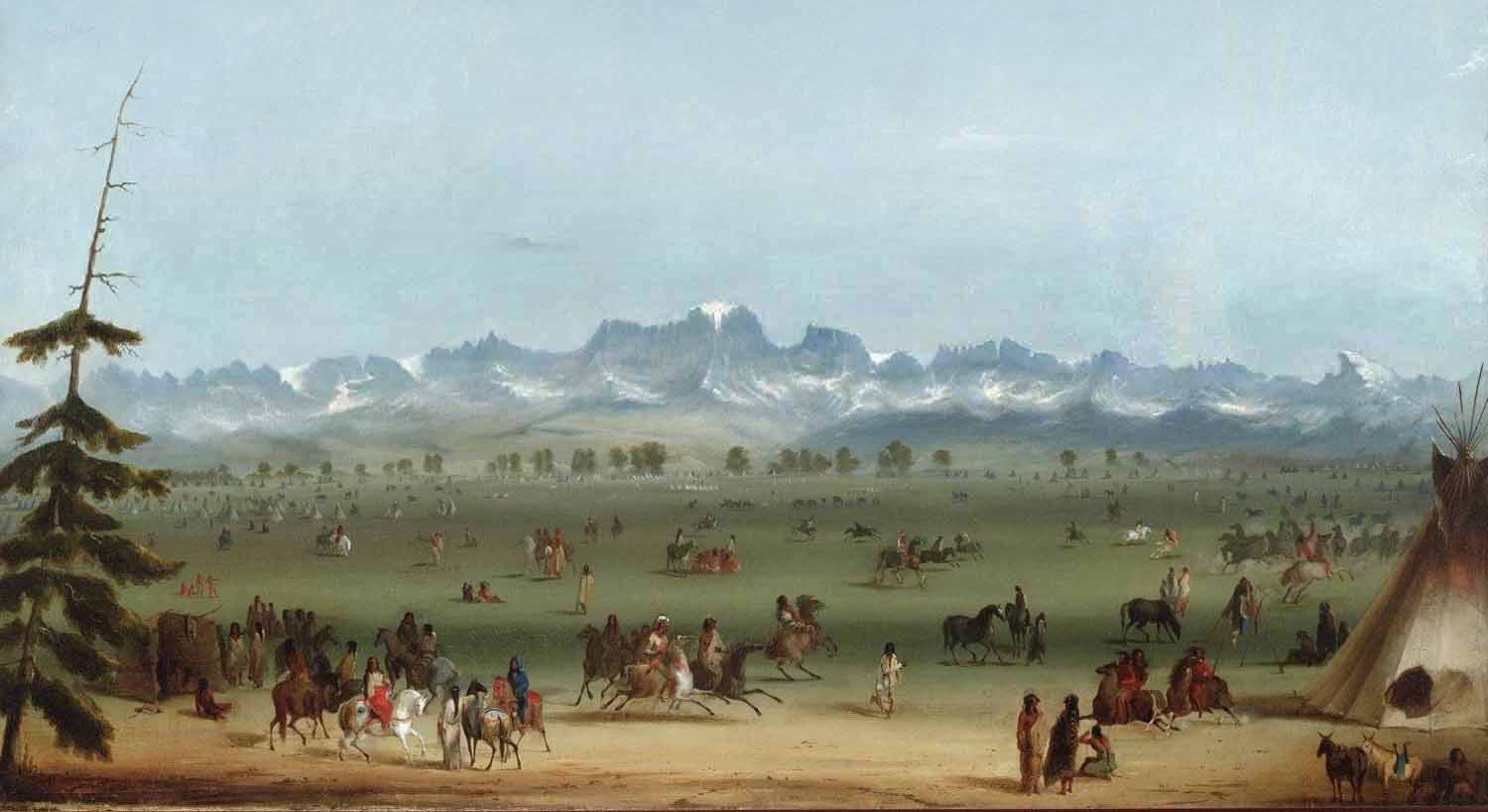 Photo #2 - Interpretive sign near the site of the 1825 Rendezvous not far from McKinnon, in Sweetwater County, Wyoming

Photo #4 - Rendezvous Near Green River, by Alfred Jacob Miller, depicting the 1837 Rendezvous not far from what is now Daniel, Wyoming, at the confluence of Horse Creek and the Green River. Miller was the only painter ever to record a Rendezvous firsthand.

Organized by fur trading companies, Rendezvous were staged every year from 1825 to 1840 at different locations in Wyoming, Utah, and Idaho. Mountain men, trappers, and Native Americans gathered to sell their furs, trade for supplies, and celebrate.

“ ...there was a general jubilee among all at the rendezvous, We constituted quite a little town, numbering at least eight hundred souls, of whom one half were women and children. There were some among us who had not seen any groceries, such as coffee, sugar,& c., for several months. The whisky went off as freely as water, even at the exorbitant price he [William Henry Ashley, co-owner of the Rocky Mountain Fur Company, for whom the Ashley National Forest is named] sold it for. All kinds of sports were indulged in with a heartiness that would astonish more civilized societies.”

The Museum’s gallery includes exhibits on Native Americans, mountain men, and the frontier-era fur trade. Hours are Tuesday through Saturday, 9:00 AM to 5:00 PM, and there is no charge for admission.