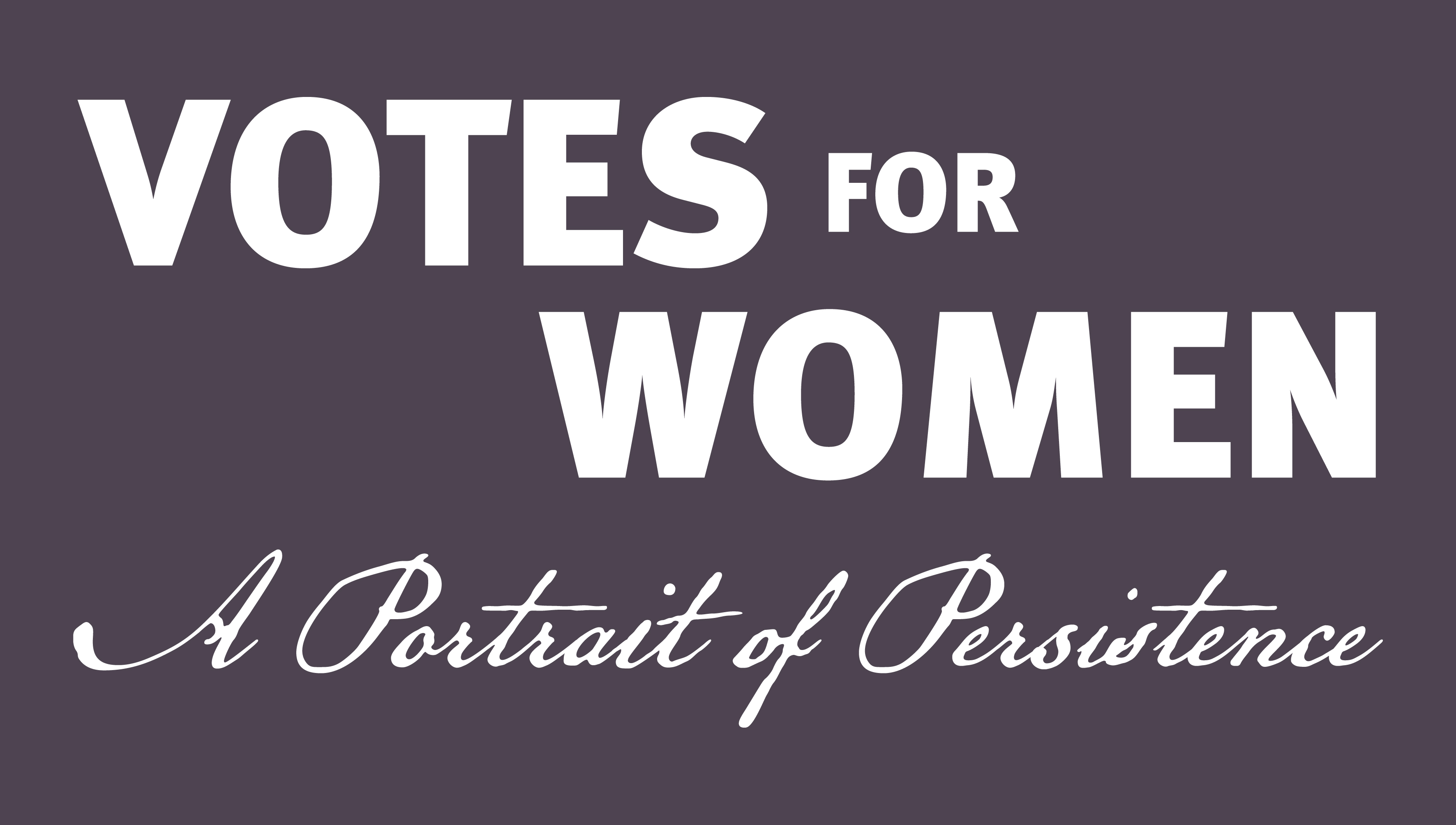 “Votes for Women - A Portrait of Persistence,” is the creation of the Smithsonian Institution in Washington, DC. It is the story of the long struggle that led to ratification of the 19th Amendment on August 18, 1920, which guaranteed women the right to vote nationwide. Also featured will be the "19th Amendment" traveling exhibit produced by the National Archives.

While the 19th Amendment guaranteed women's suffrage nationally, Wyoming was the first American territory or state to grant women voting rights a half-century earlier, in 1869.

The exhibits will be available for public viewing beginning Tuesday, August 18.