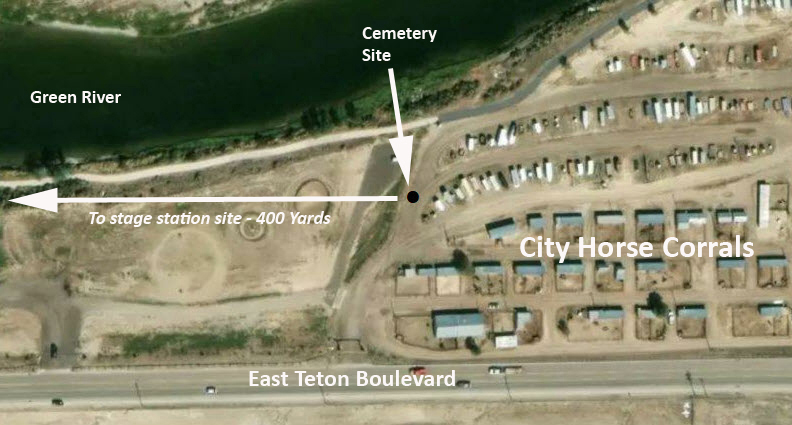 (Sweetwater County, Wyo. - April 15, 2021)      The Sweetwater County Historical Museum is researching Green River’s first cemetery, established in 1862 not far from the site of the Overland Trail Stage Station on the south bank of the Green River.

Last week a couple from Colorado, Stuart and Sue Stuller, came to the museum with a remarkable old photograph of a grave and headstone marked “Miss C.H. Kerfoot   Died Aug 13th   1865   Aged 16 Yrs and 6 mo.”  Stuart is a descendant of Cornelia “Neelie” Kerfoot, a frontier emigrant from Missouri who, according to family history, died on the Overland Trail in 1865 and was buried at Green River, Wyoming.

The Stuarts were hoping to locate Neelie’s burial site and asked museum staff for assistance.

Of particular interest and significance was the clear presence of White Mountain in the photo’s background, as seen from Green River’s south side. Neelie Kerfoot’s death and burial are referenced in several emigrants’ journals of their travels along the Overland Trail, which crossed the Green River at the Green River stage station ford at the current site of the Wyoming Game & Fish building on Astle Avenue. One such passage, from The Bridger Pass Overland Trail, 1862-1869, by Gilberta Bruning Erb, Louise B. Brown, and Ann Bruning Hughes, reads:

“Ruth Shackleford wrote in her 1865 diary that her husband, Frank, made a coffin for a young, popular member of the train. Neelie Kerfoot, who had died after many days of illness on the road. She was buried on the banks of the Green River close to the Green River Station.”

Another journal describes a graveyard at the site:

“August 5, 1865. We arrived at Green River about three o’clock. We crossed without accident or loss, and are camping on the west bank of Green River. There is a station here and soldiers’ tents within sight... At the foot of the mountain, a little ways from our camp, there is a graveyard with about a dozen graves. It is a beautiful spot, with the mountain for an enduring monument.”

In the 1980s, historian Jim June fixed the burial ground’s location at a spot a little over 400 yards east of the stage station site, on the edge of what by then was the City Horse Corrals. In his unpublished Sweetwater County History (1990), he writes:

“This site was used from 1862-1868, when Green River City was started and the arrival of the Union Pacific Railroad. This is the first known Green River cemetery. There is little known about this cemetery, with no known records of the persons buried there. It is apparent that most burials were by the emigrants and travelers of the Overland Trail.”

Years later, the Town of Green River established the Green River Cemetery at 300 North Elizabeth Street (now N 1st E Street), the present site of the Sweetwater County Library. Later still, by 1913, the town had purchased 80 acres of land from the U.S. government for a new cemetery, today’s Riverview Cemetery north of Interstate 80. In 1926, the N 1st E Street cemetery was excavated and its bodies and headstones moved to the new Riverview Cemetery for reburial. In 1944, when construction for returning veterans and their families began on the site, more remains were found; they, too, were moved to Riverview.

The museum is continuing its research into the old “Overland Stage Station” burial ground. 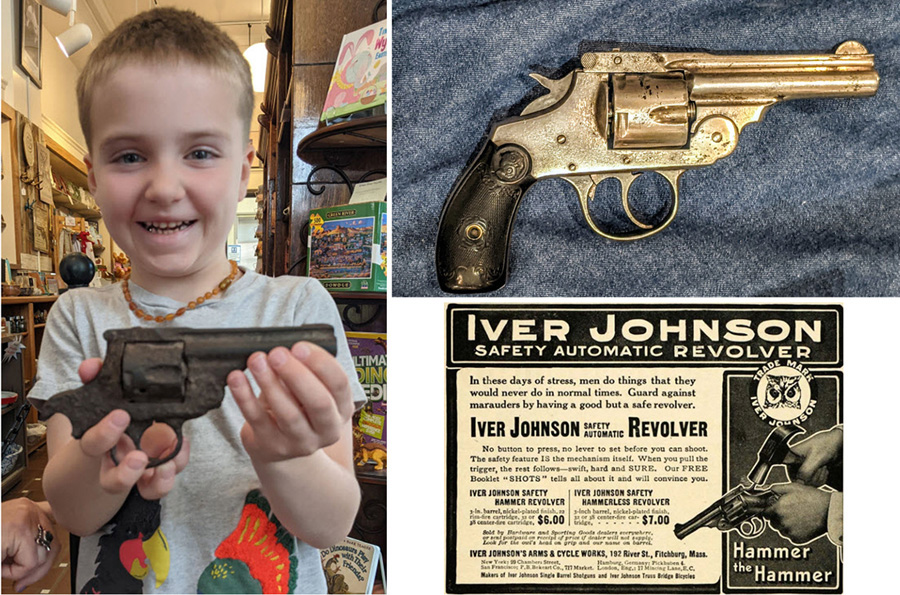 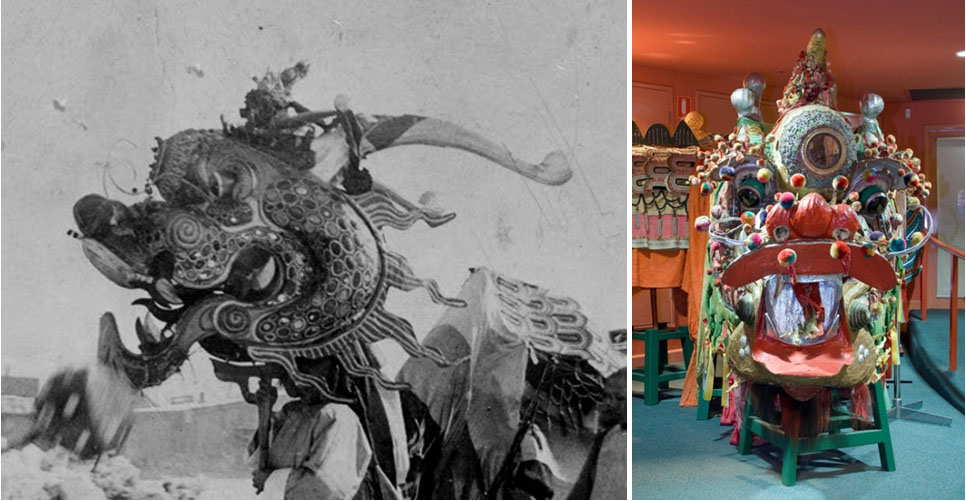 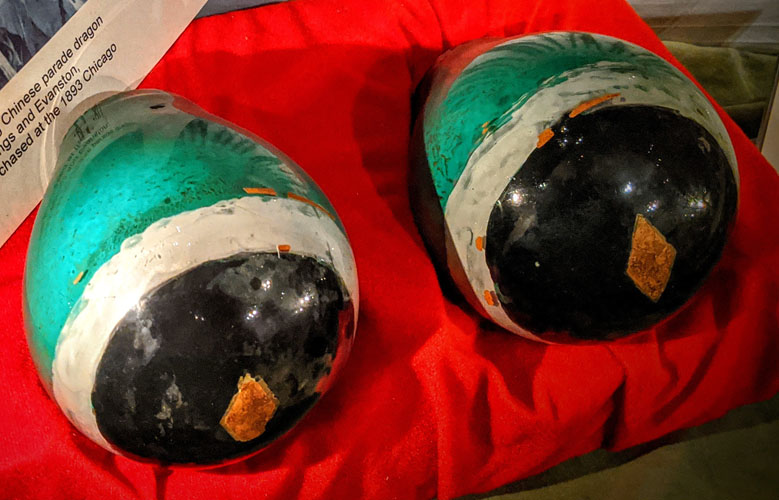 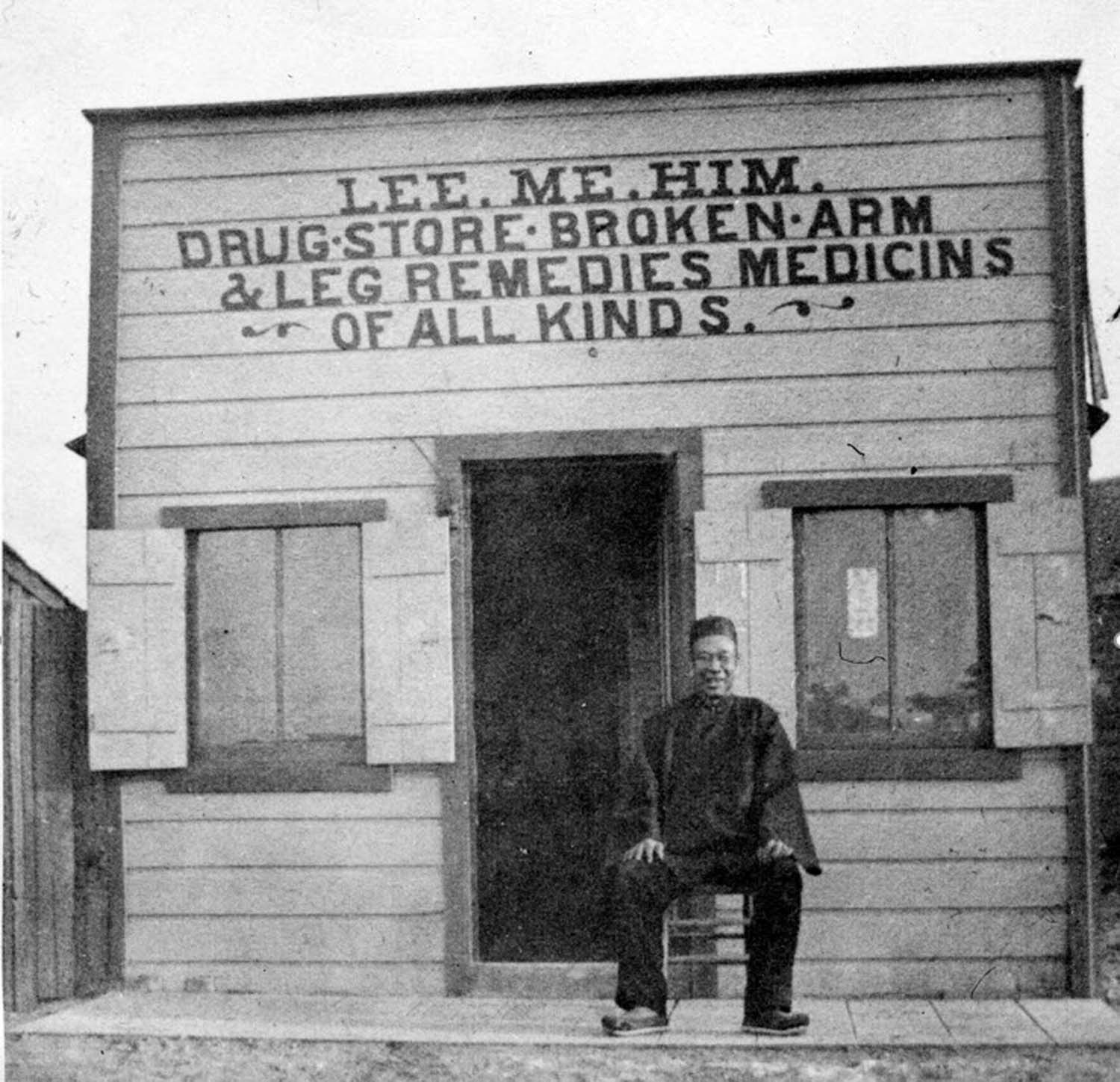